Interesting facts about the cello

Did you know that the cello was originally called the violoncello, which means “little violone” in Italian? In this article, we will delve into some of these lesser-known facts and learn more about the evolution of the cello and its role in classical music.

During the Baroque period (1600-1750), the cello was primarily used as a continuo instrument, meaning that it played a supportive role in accompanying melodies played by other instruments. At this time, the cello was not yet a solo instrument, and was often overshadowed by the violin and viola da gamba. However, some notable composers did write cello music during this period, including Antonio Vivaldi and Georg Philipp Telemann.

It wasn’t until the Classical period (1750-1820) that the cello began to emerge as a solo instrument. Composers such as Haydn, Mozart, and Beethoven wrote concertos and sonatas for the cello, and the instrument’s range and expressive capabilities were further expanded. The cello also became more popular in chamber music, with trios and quartets featuring the cello as a prominent voice.

One of the most famous early cello works is the Six Suites for Unaccompanied Cello by Johann Sebastian Bach. These suites, which were likely written for the viola da gamba, showcase the technical and expressive capabilities of the cello. They are still widely performed and recorded today.

In the Romantic period (1820-1900), the cello continued to evolve as a solo instrument, with composers such as Schumann, Brahms, and Tchaikovsky writing works specifically for the cello. The cello also gained popularity in orchestral music, with its deep, rich sound being featured in symphonies and other works.

Today, the cello is a beloved and respected instrument, with a rich history and a vast repertoire of music. From its humble beginnings as a continuo instrument to its current status as a solo and orchestral powerhouse, the cello has come a long way and continues to be an important part of classical music.

Cello music has a unique and beautiful quality that sets it apart from other types of music. One of the…
Read More

The cello, also known as the violoncello, is a stringed instrument that is played with a bow. It is a…
Read More

Interesting facts about the cello

Did you know that the cello was originally called the violoncello, which means “little violone” in Italian? In this article,…
Read More
All News 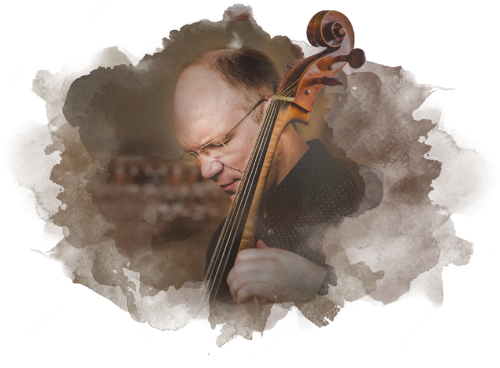 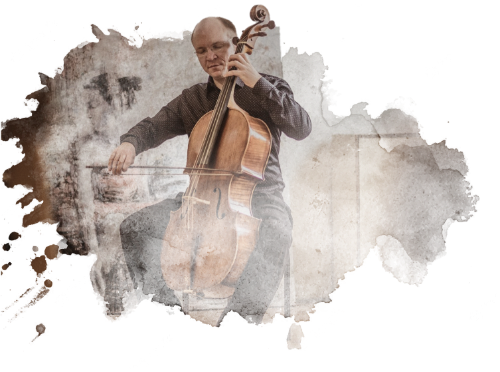 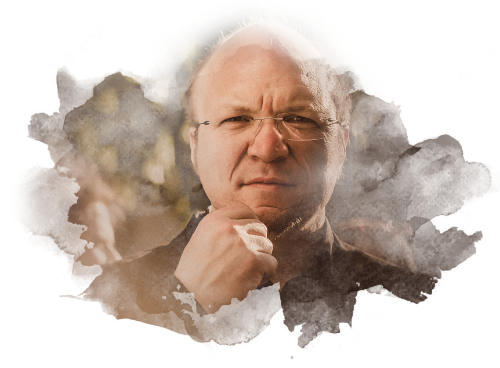